“We know religious institutions have been a problem,” Cuomo said at a Monday news conference.

Like Governor Whitmer in Michigan, Cuomo similarly fails to weigh competing, and some would say, overriding constitutional safeguards that protect religious worship, or other individual freedoms such as the right to peaceably assemble. The actions by Cuomo, Whitmer, and other state and local leaders usually disregard these rights. Their mandates rarely mention any consideration of them.

Cuomo said that he understood that closing down religious institutions can lead to “uncomfortable” situations, but that he will tell the Orthodox community on Tuesday: “If you’re not willing to live with these rules, then I’m going to close the synagogues.”

“I have had a 30-year relationship with the Orthodox community,” he added. “It goes back to my father. I have a very close personal relationship with them. This is the last thing I want to do, forget the politics, I don’t care about that anymore. Personally, I don’t want to have this conversation. It’s a difficult conversation. And you’re right on the line of government intrusion on religion. So it’s hard.”

Cuomo attempted to prove that shutting down religious institutions in New York City is justified by showcasing two images of large gatherings within the city's Jewish community "in recent weeks." But one of the images used by Cuomo to justify his threats was taken in 2006, which is not exactly the "recent past" as the governor suggested.

Gov. Cuomo on COVID super spreaders: “We know religious institutions have been a problem."

"These are pictures from the past couple of weeks. And these are just emblematic."

This all happened during a Monday news conference in which Cuomo announced he was preparing to shut down synagogues in New York City if the Jewish community there didn't comply with his coronavirus rules, was first reported by the Washington Examiner.

"I don't mean little violations," he added before putting up the pictures. "I'm talking, you're only supposed to have fifty outdoors ... they had one thousand. "These are pictures from the past couple of weeks," he said. "And these are just emblematic. You've all seen pictures like this for weeks. What did you think was going to happen?"

The image on the left displayed in the governor's presentation was quite clearly taken by Associated Press photographer Stuart Samson 14 years ago.

The description for the image reads: "Mourners pack the congregation Yetev Lev D'Satmar in the village of Kiryas Joel, N.Y., 45 miles northwest of New York City, after the casket containing the body of Rabbi Moses Teitelbaum arrived, Tuesday, April 25, 2006."

When describing the photos, Cuomo said, "You don't see masks and you see clear violation of social distancing." Interestingly, the governor almost caught the mistake when he asked a staffer, "when were these pictures from?" The staffer called out and said, "Well, the one on the right is more recent than the one on the left."

The Washington Examiner noted sarcastically that the staffer's comment is just a "bit of an understatement." "Okay, but they're in the recent past," Cuomo said, moving on. "So, this has been going on for weeks." What else?

During the news conference, Cuomo did not mince words when addressing his intentions for religious gatherings in the city amid the coronavirus pandemic.

"If you do not agree to enforce the rules, then we'll close the institutions down," he added. "I am prepared to do that." Earlier this year, a federal judge ruled that Cuomo and Democratic New York City Mayor Bill de Blasio could not arbitrarily limit religious gatherings during the pandemic while at the same time supporting mass protests. 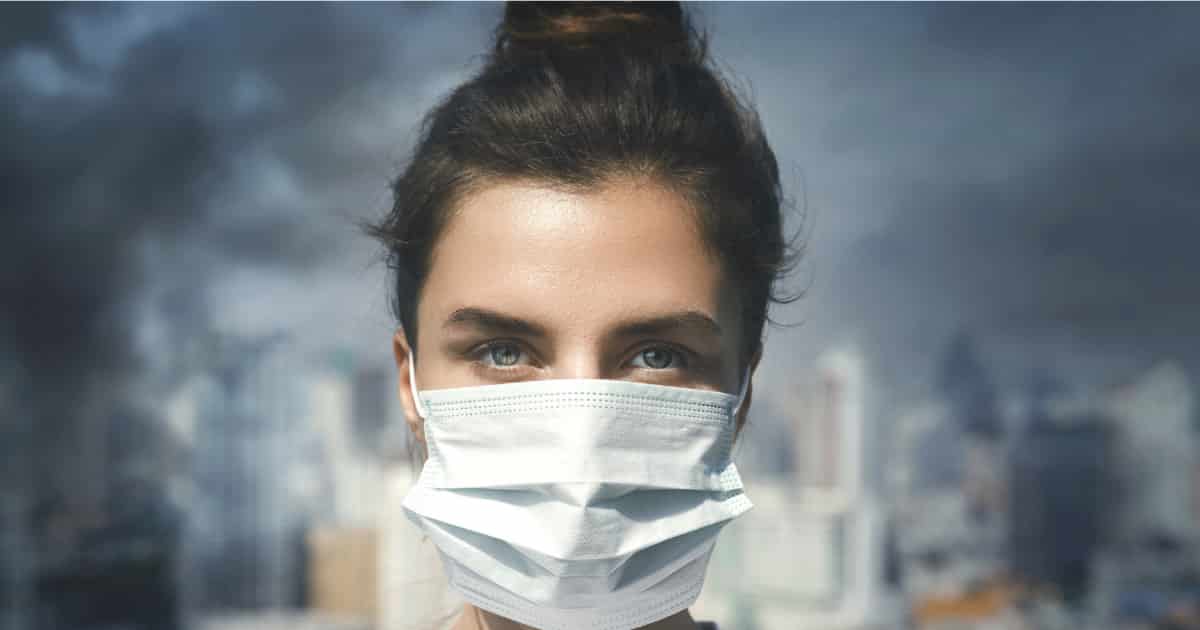 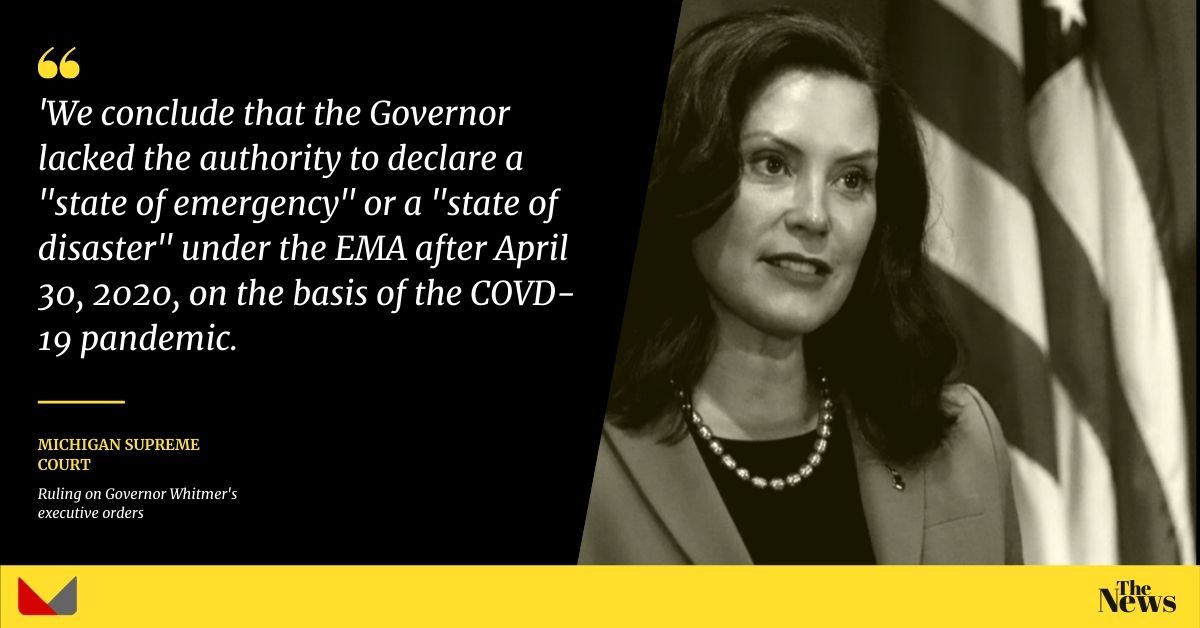