Last Friday the Michigan Supreme Court in a unanimous opinion ruled that Governor Whitmer had exceeded her constitutional authority in response to the Covid pandemic. Whitmer had long been criticized for her response to the pandemic, which included a heavy-handed, authoritarian response.

Responding to the Michigan Supreme Court Order, Whitmer seemingly became defiant, “vehemently” disagreeing with the seven Michigan Supreme Court justices. Apparently they all got it wrong and don't care about Michiganers. Only Whitmer and her supporters do. In a statement on Friday Whitmer slammed the court’s decision, calling the ruling “deeply disappointing” while defending her actions taken during the pandemic. Whitmer’s health codes, especially those focused on the treatment of long-term care facility residents, have earned bipartisan criticism from the state legislature.

We noted that Whitmer failed to learn anything from the decision of the justices. As governor she believes she can do whatever she wants. Today, that suspicion proved correct. Governor Whitmer has moved forward with new health mandates. This, in spite of the fact that the Michigan Attorney General has said she will not enforce violations of Whitmer’s executive orders.

The Michigan Department of Health and Human Services (MDHHS) issued new orders on Monday to keep in place mask requirements, limits on public gatherings, and other health codes put in place by the governor’s administration during the coronavirus pandemic. The fresh mandates come days after the Michigan Supreme Court ruled that Whitmer lacked the authority to continue to enforce emergency health codes for the pandemic.

Whitmer’s office said the new orders are based on authority given to the governor during the 1918 Spanish flu epidemic, which was not challenged in the court decision.

“When it comes to fighting COVID-19, we are all in this together. We need Michiganders everywhere to do their part by wearing masks and practicing safe physical distancing so we can keep our schools and small businesses open and protect the brave men and women serving on the front lines of this crisis,” Whitmer said in a statement. “The epidemic order that [MDHHS] Director Gordon issued today is an important step to protect Michiganders across the state from the spread of COVID-19. Let’s all mask up and stay safe.”

The trouble is, eroding Michigan’s constitutional safeguards does not make Michiganders more safe. This is a case where the cure is worse than the disease. 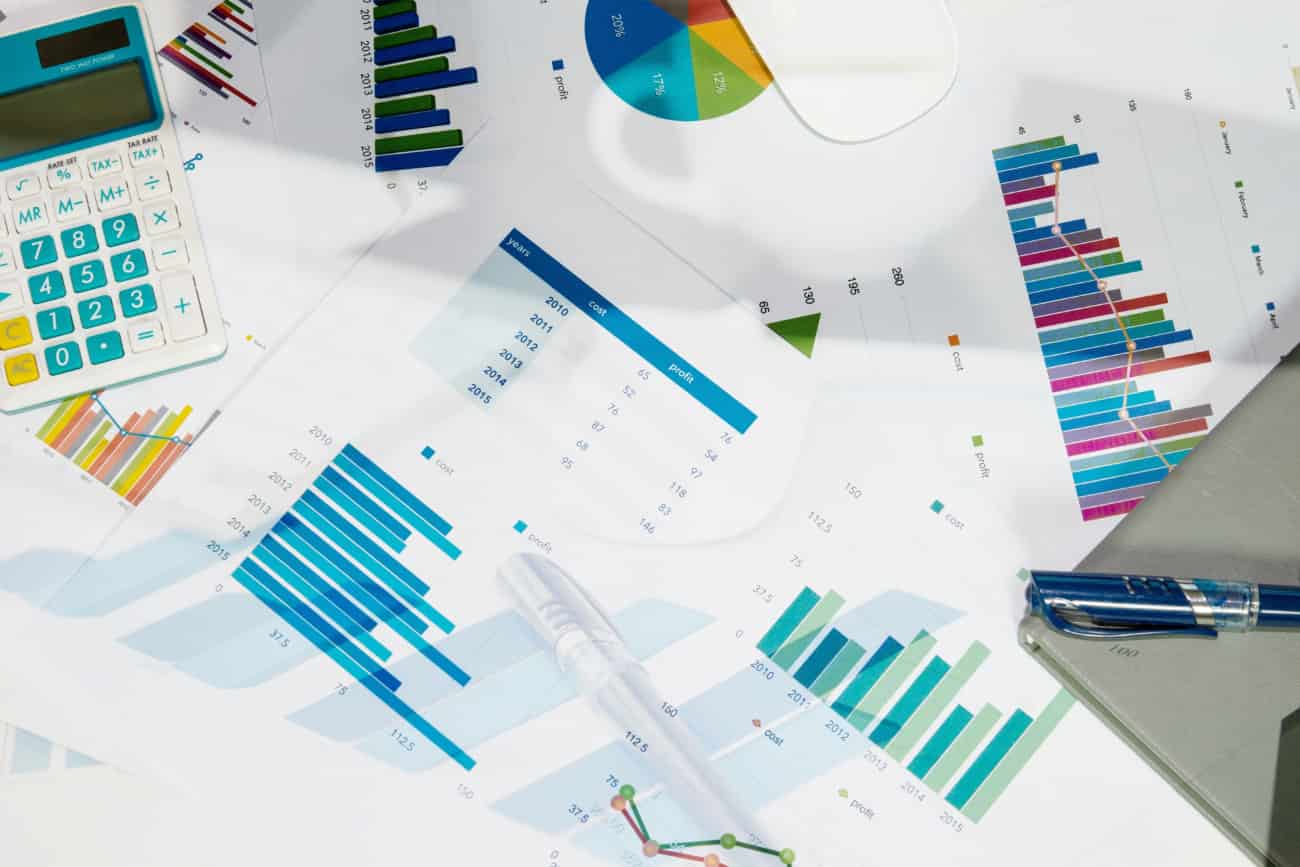